This is a quick update with pics on the Gephi Code Retreat 2022 taking place this week in Paris. I keep it short as I should be actively coding!!

Two-line summary if you don’t know Gephi. Born around 2010, Gephi is the leading software for the visualization and exploration of networks. It is open source and free. It is used by analysts, professors, journalists, students. It is useful to find patterns and connecting the dots in rich and unstructured datasets, for instance: finding communities, people with key roles in a crowd, identifying connections between items or products, etc.

Gephi has been downloaded millions of times since its creation, and the original paper describing Gephi has been cited by close to 10,000 academic publications from a huge variety of scientific fields.

The Gephi Code retreat is a one-week event organized by the founding members of Gephi to accelerate the development of the software and help the community of Gephi enthusiasts meet and cohere. That is the second year such a retreat is organized, after a first edition in Copenhagen.

What’s going on at the Gephi Code retreat!

After posting a very quick update on the Gephi Facebook Group 2 days ago, here are some more news.

I don’t have the full picture as multiple projects develop in parallel. Here is my experience:

Participating to the retreat is fantastic as I get to meet people I have interacted it with for the last 10 years on Gephi, without meeting them irl or just once. There is the Mat[t]hieu crew (@Totetmatt,@mathieubastian and @jacomyma) and other persons I’ve interacted with on Twitter mainly.

Since this Monday, we sit in a room in the fabulous new campus extension of Sc-Po Paris, doing coding or design work with presentations or live streams in-between. 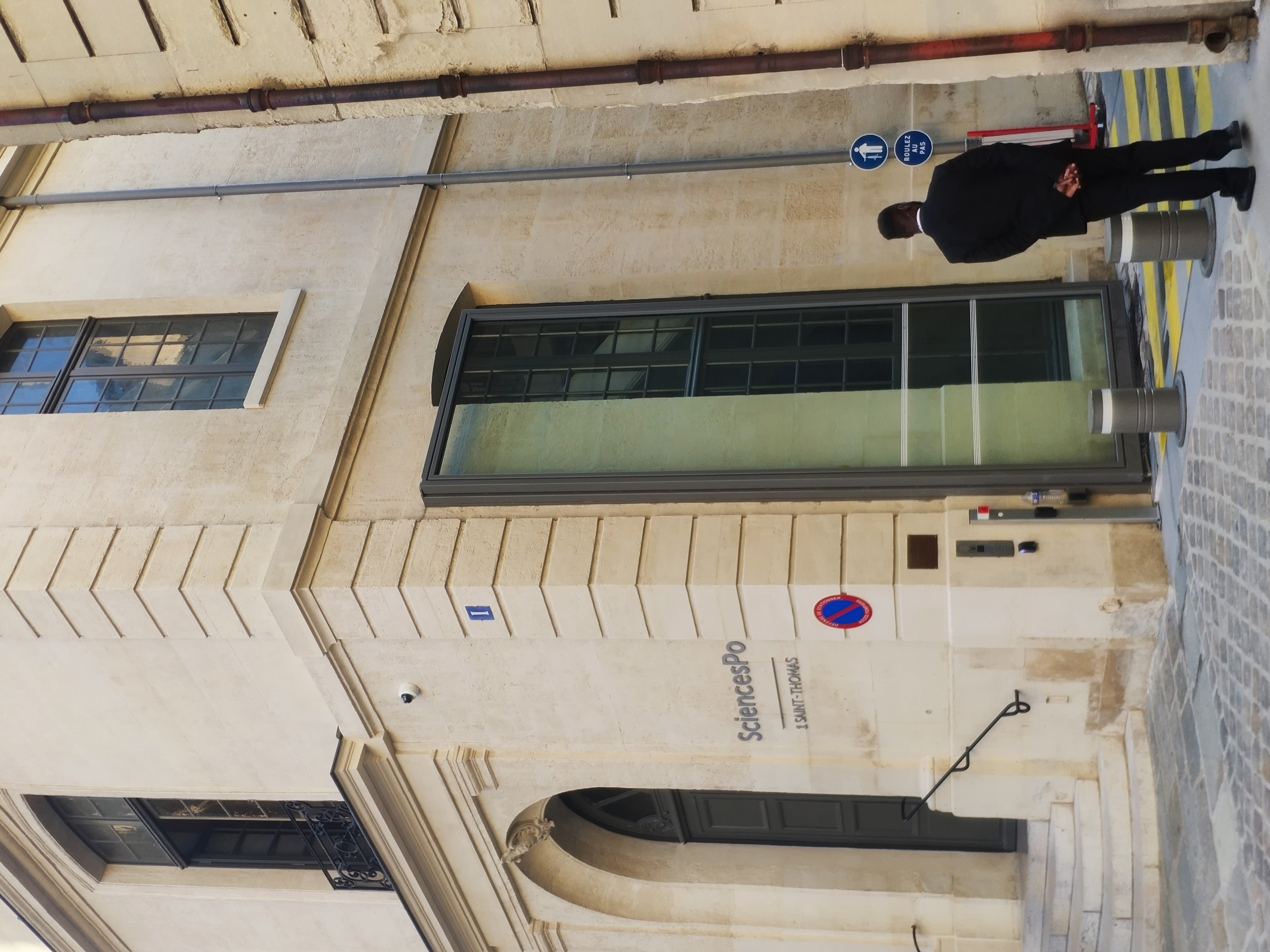 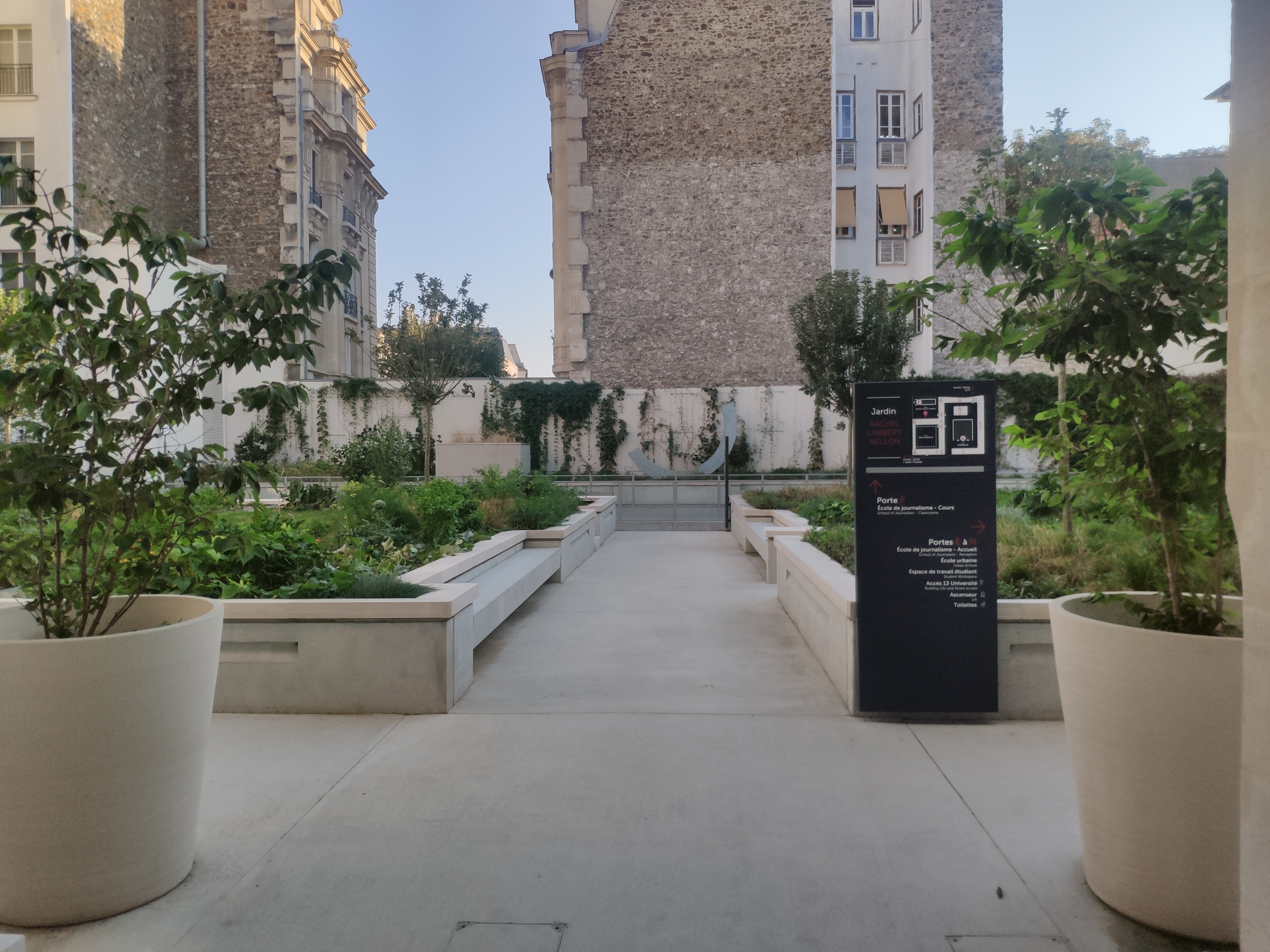 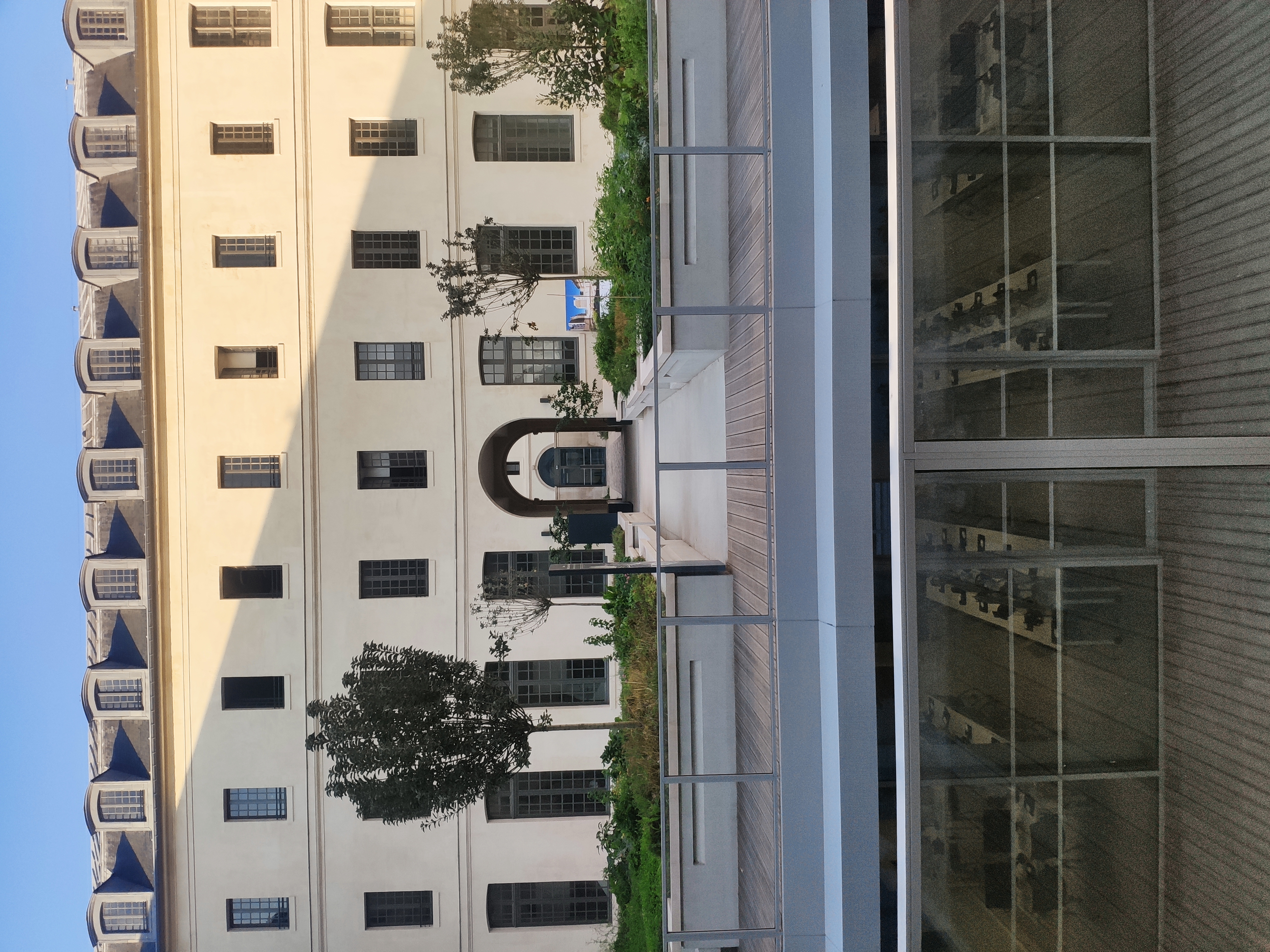 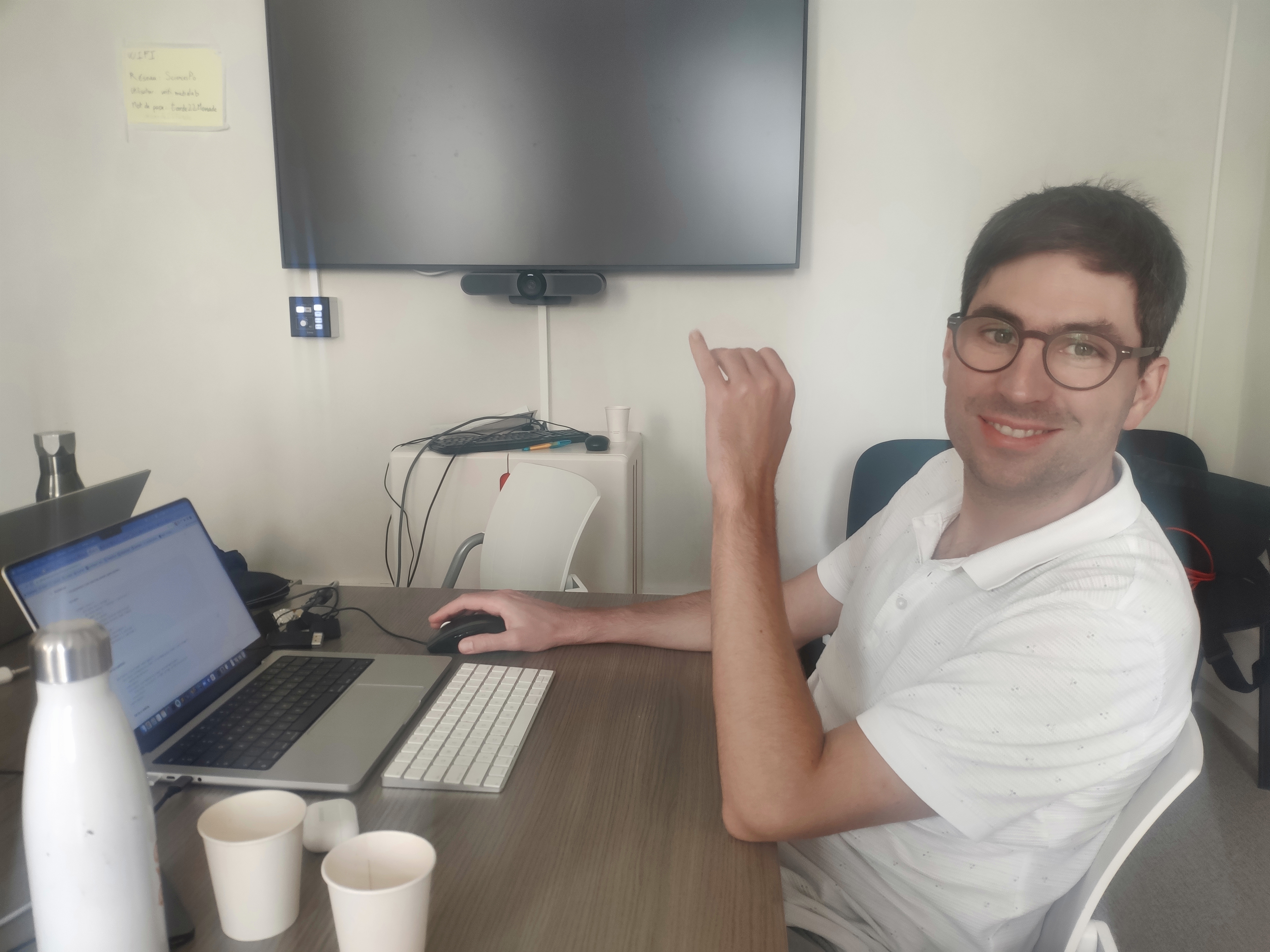 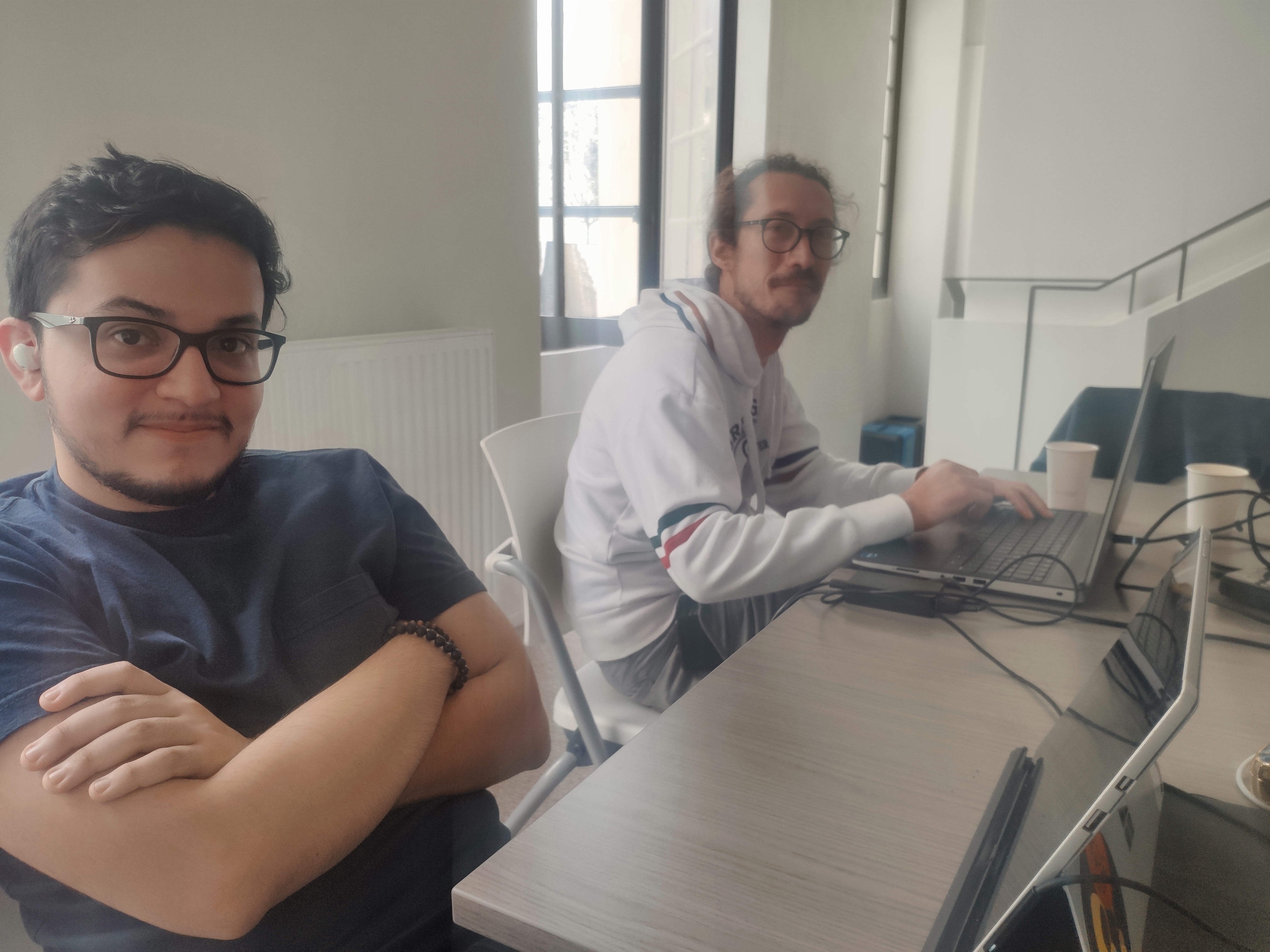 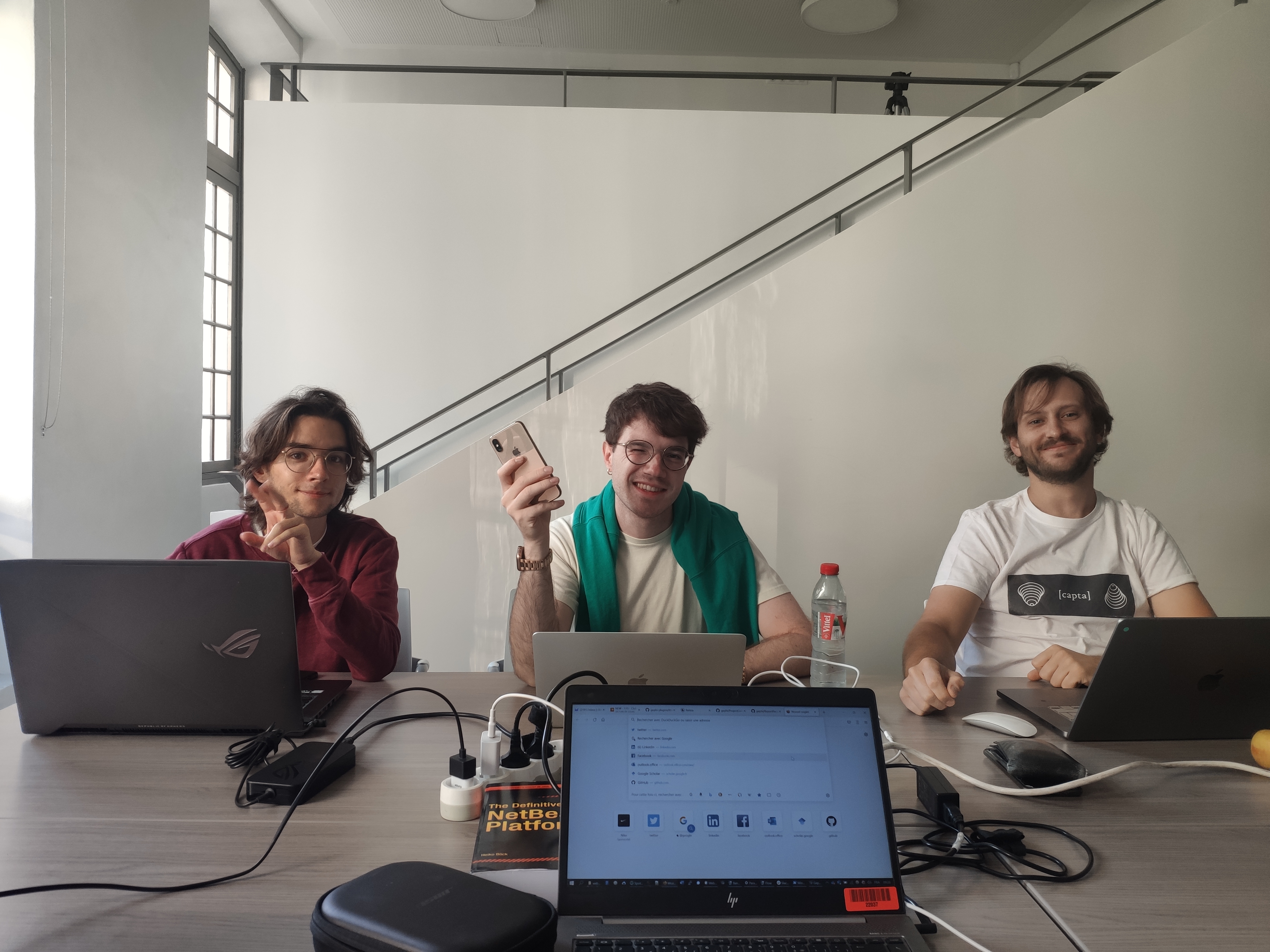 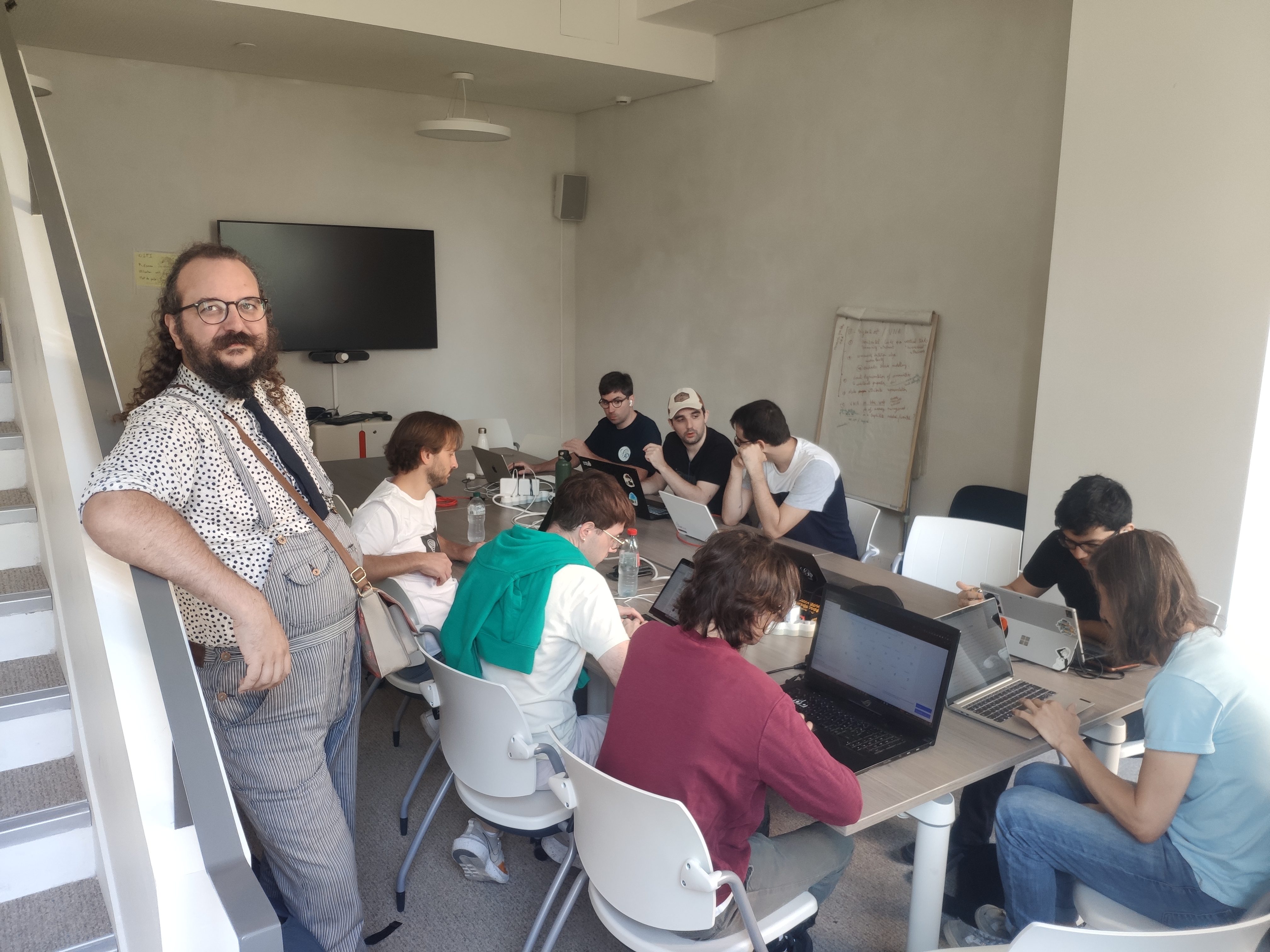 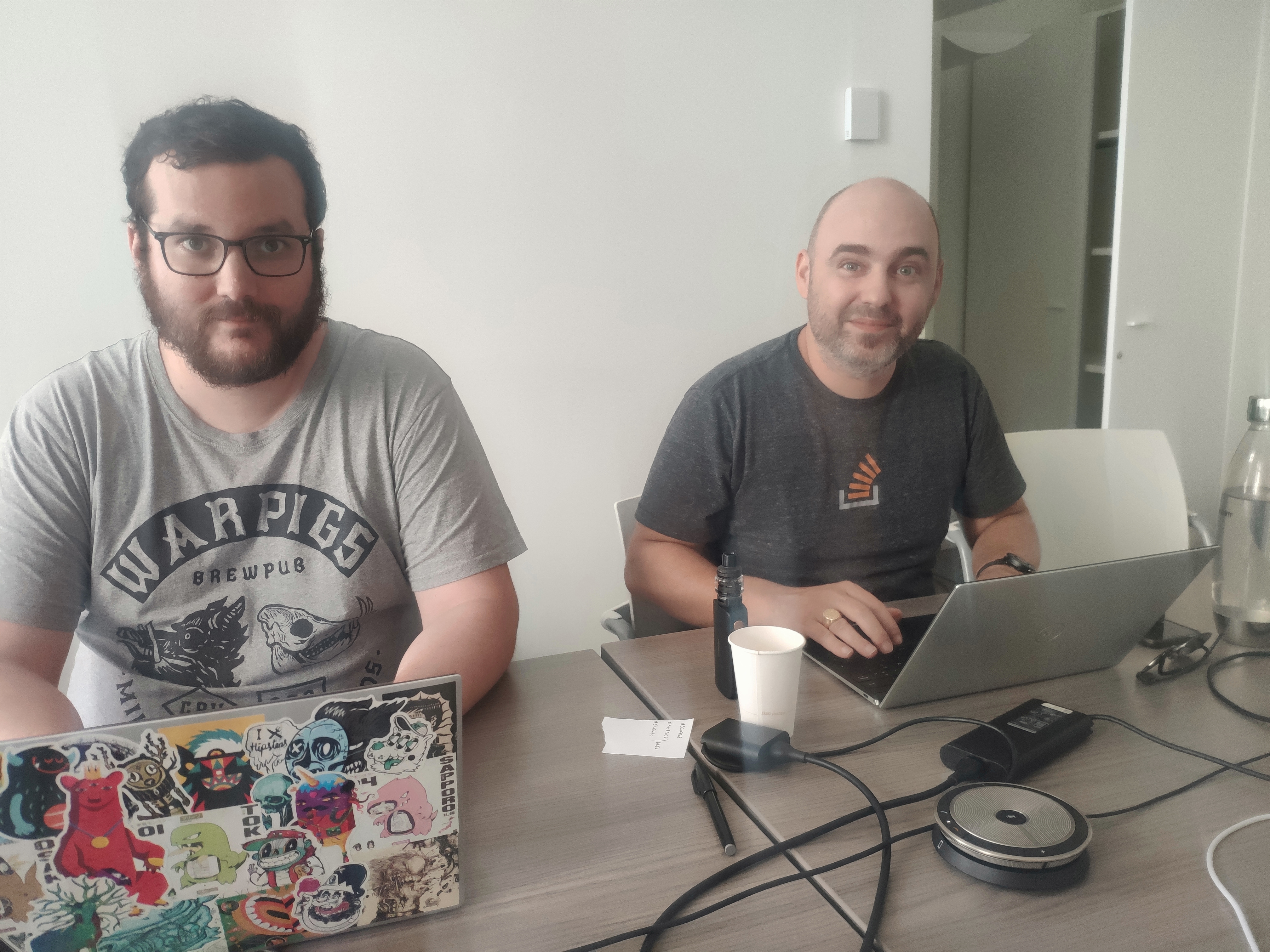 I’ve created plugins for Gephi for a long time, but recently I haven’t updated or maintained them. The reason is that the Gephi interface is pretty complex to code and if you don’t work on it say, on a monthly basis, then you forget some important mechanisms and it gets pretty time consuming to get back to it.

That’s why the Gephi code retreat is a super productivity boost. At any time, I can lean left or right and ask Mathieu Bastian or Matthieu Totet how to get unstuck.

Yesterday, I was feeling miserable because despite this help, I couldn’t get started on a new plugin of a different sort - just unable to get a window to display in Gephi!

As usual, after a night sleep (and extra advice by Mathieu Bastian), I got it working this morning and things go very fast now.

I see a lot of bug fixes being done, and believe me this is much harder and time consuming that one would think.

Also progress made by Paul Girard and al. to extend the gexf standard, which is this super useful network file format that guarantees that all the rich info on your graphs keep recorded when you save it.

I have written tutorials for Gephi. I also build nocode functions 🔎 that can also serve the needs of the community of Gephi users. It is fully open source. Try it and give some feedback, I would appreciate it!